When we look at our history, we witness a significant section dominated by architectural marvels. Humans have used numerous forms of structure to create easy access to the places where it’d have been difficult to reach otherwise. In such architectures, bridges were crucial in eliminating the physical hurdles. Various bridges worldwide carry an immense significance and are no less than marvels created by engineers and architects. As an architecture enthusiast, I always find bridges to have a mystery, and it’s pretty fascinating to know about the intricate details that were taken care of while building them. In this blog, we will not discuss the technical details of the most famous bridges, but we will add a brief description for you. The popularity of these bridges has gone to the extent where they know the cities they are located in. Now, without any further adieu, let’s dive in. 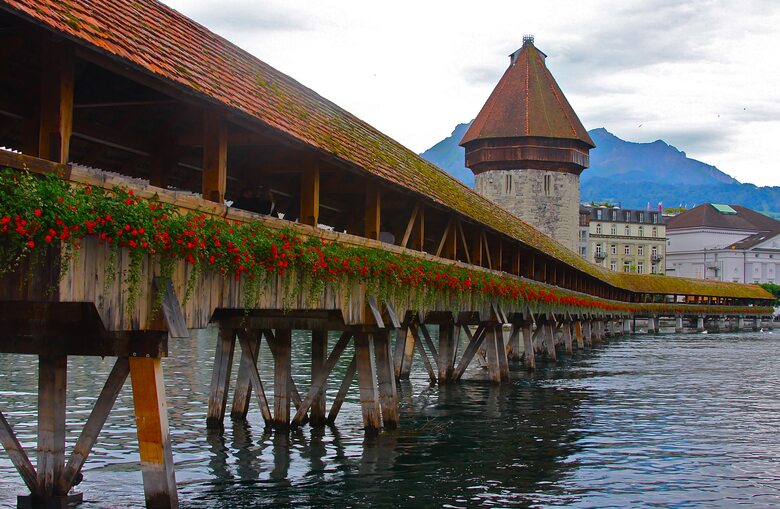 Most Famous Bridges Ever Built Top 5

This beautiful pathway is in Switzerland, built on the Reuss river. It carries a distance of 670 feet, and the critical aspect of this bridge is it’s entirely built of wood. The bridge has become the country’s most visited tourist spot. Though it’s a wooden bridge, it’s completely covered, and the engineering marvel was built back in 1333. The bridge is in the city of Lucerne, and it carries a wide range of paintings, especially from the 1600s, to depict the city’s historical events.

The construction of this enormous bridge was completed by the end of 1883. It is built on the East River connecting Manhattan and Brooklyn. When it was built, the bridge retained the title of the longest suspension bridge for multiple years. NYC’s iconic landmark has a dedicated passage for all the cyclists and pedestrians that is quite wide.

Who hasn’t seen it by now? The bridge boasts of Australia’s most visited spot along with the most photographed one, as well. The Sydney Harbor Bridge is the world’s largest bridge, with a standing height of the steel arches at 440 feet. The bridge was opened to the public by the end of the first quarter of 1932 after a long construction span of 8 years. The steel has the quality of expanding and contracting based on the temperatures. The bridge goes up and down by 7.1 inches.

The term translates to Old Bridge. This medieval era bridge is located in Florence, and it’s the only one to sustain World War Ⅱ in the country. The critical aspect of the bridge is that it still has several shops built alongside it, and as of now, most of the tenants are jewelers. When it was made, the primary tenants were butchers. If we look at history, it is believed that this is where the concept of bankruptcy was founded. The tenant who could not pay the debt, soldiers used to break his table where he sat to sell the wares. The practice was known as Bancrotto. 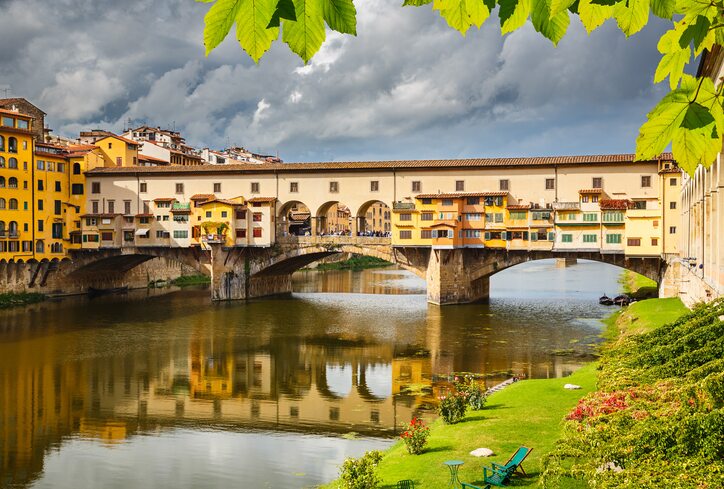 Known as the Bridge with 33 Arches, it is located in Isfahan, Iran. The Si-o-Se Pol boasts represents the best example of Safavid’s architectural design for bridge enthusiasts. The whole structure was built with bricks and stones in the year 1602. Shah Abbas Ⅰ commissioned it. It carries a length of 295 meters, and the bridge is 13.75 meters wide. Earlier, it was said that the bridge had 40 arches, but as the construction progressed, the number came down to 33. 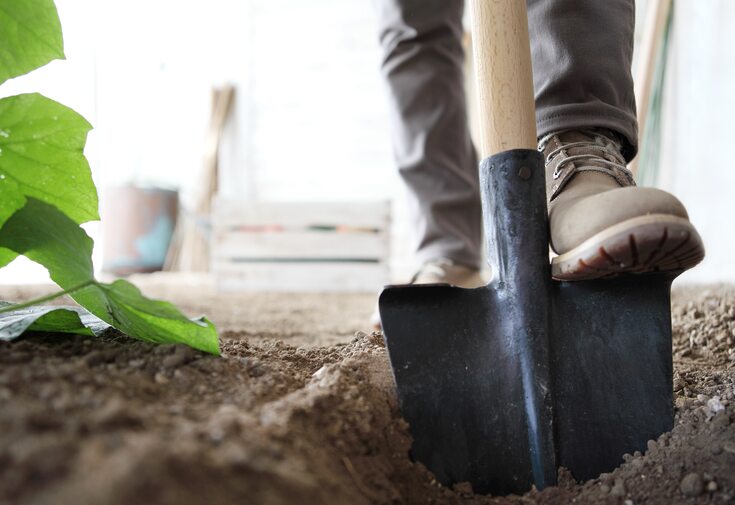 Do You Love Gardening? Here Are Top 5 Tools You Must Own!

The garden comes in various shapes and sizes, and it will vary based on the space and accessibility. Once you decide on the look and appeal… 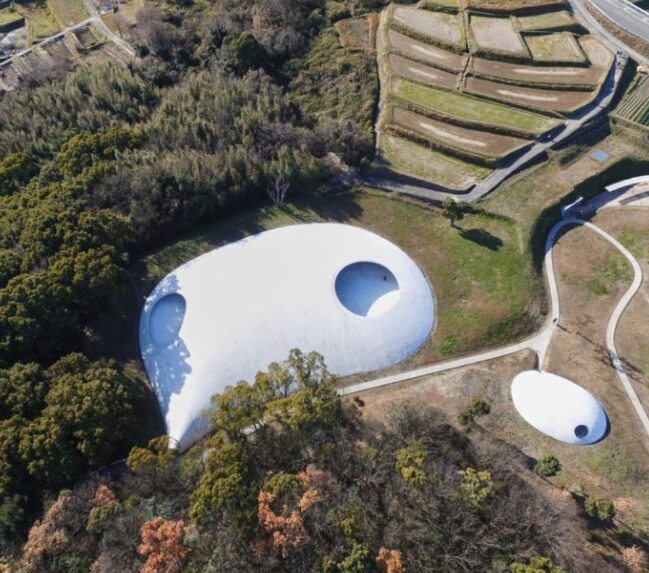 Technological advancements are highly progressing, and no situation can be categorized as impossible. Architects and engineers can come up with unique designs that are limited to…

ADVERTISEMENT
Housinglover Top 10
More From Housinglover
Find Us On Facebook