You will likely pick plants that look pretty while choosing ones for your garden. There are a few people who are peculiar about the colors along with the features that a plant has to offer. The plants you will have in your backyard will serve multiple purposes, and to a reasonable extent, these plants will set the environment of your home. No matter the placement, plants add a lot of texture and ambiance to the space. However, there are a few that you should stay away from. The primary reason behind this warning is the dangerous features they carry. For all those who love to grow a garden, this blog will save them from a lot of trouble. Apart from the plants that offer medicinal and edible produce, many are simply there to purify the air around you. There is also a category that is yet unknown to many, under which numerous species are drastically harmful to you and your pets. For example, everyone loves to have lilies blooming in their garden. You should know that certain species, such as Rubrum, tigers, Asians, etc., are hazardous for your cats. Now, let’s dive into the blog without any further adieu. 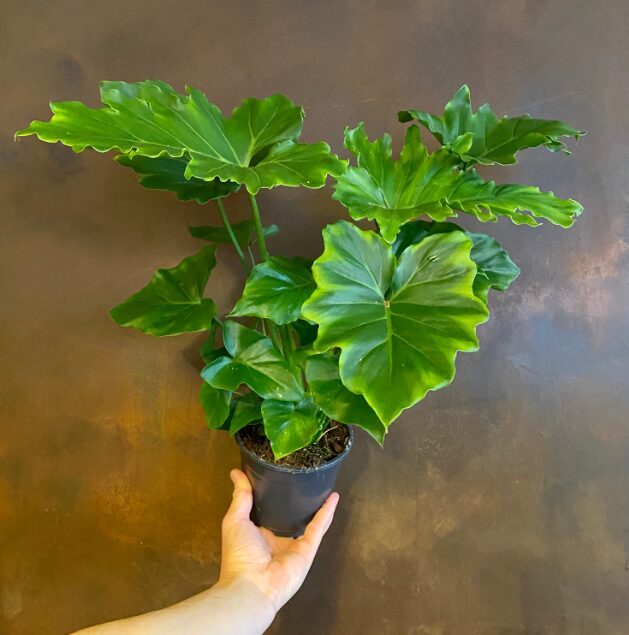 5 Poisonous Plants You Should Keep Away From Your Garden

If you have set up a garden, there is a high chance that it is already in your garden. We have witnessed its presence in several rooms where it serves decoration purposes. Before you buy it the next time, you must know that calcium oxalate crystals are found in it, which is a highly toxic element for pets and humans.

The growing process and the fact that it needs minimal care are pretty similar to that of Philodendron. It is also one of the primary reasons that it is found in several households. The plant is also a common sight as gifts, and it is pretty harmful because, in humans, it creates itching and even vomiting in some cases. Even if you are planting it away, the plant will shed leaves that spread harmful substances.

In other words, the plant is also called the dumb cane. The crystals of calcium oxalate are found here, as well. This is also one of those plants that is quite a common sight in a number of backyard gardens. Among other harms, the one caused quite often by Dieffenbachia is severe pain in the mouth and throat along with a burning sensation.

It is the most delicate-looking plant on the list, and you must not judge it by its looks. This plant’s toxic nature and properties are also transferred to the honey produced by the nectars. There are some cases where it is reported that the person has died just by eating a single leaf of this plant. The most common symptoms in humans are tremors and dizziness. 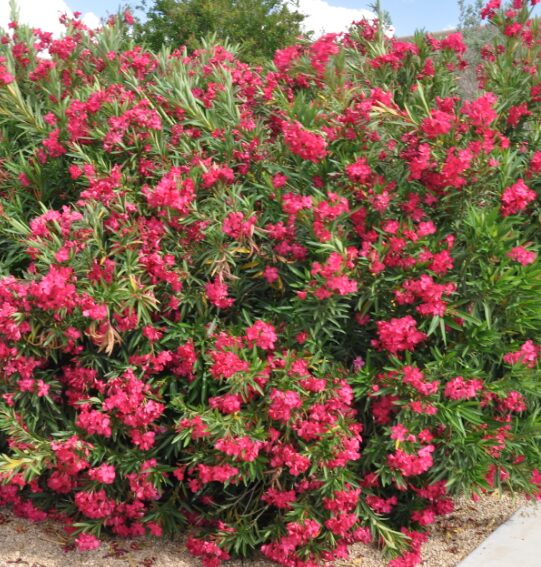 It’s a bulb plant and is generally found in South America. There are various cases where the plant is used for decoration purposes outdoors and indoors. In other words, Caladium is also locally known for angel wings and elephant ears. The flowers produced by this plant are highly colorful, and it’s the primary reason these plants are a common sight in lush greeneries. It’s a perfect way to add a color splash. Not just the flowers, the whole plant is highly toxic for humans, as well as pets.