If you’ve never heard of a color consultant, you’d be amazed to know just how much of a difference these experts can make when it comes to design in various categories. With an exceptional skill set that ensures they are able to zero in on the perfect shades to amplify client expectations when it comes to preference and individual style, a color consultant can transform your projects from drab to fab with mere color adjustments. If you are still not entirely sure when a color consultant would be able to offer assistance, here are 10 times you should hire this type of skilled professional. 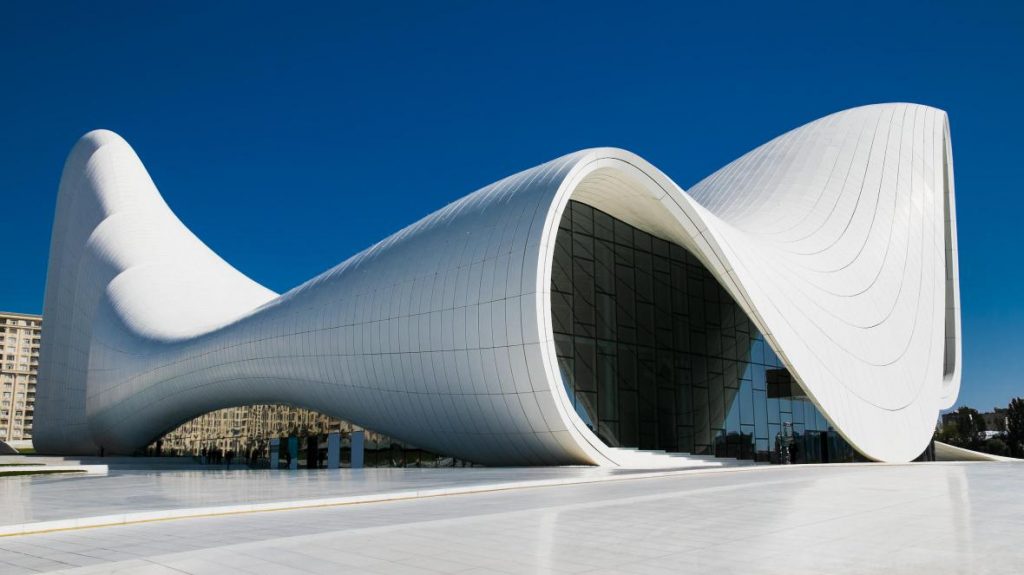 8 Best Architectural Structures Of The Decade

The Millennium Dome In London

The Millennium Dome was designed by the renowned Richard Rogers Partnerships with the assistance of engineers Buro Happold. The project cost a whopping 45 million euros and the elegance of the structure is comparable with an enchanting giant jellyfish that has washed ashore the North Greenwich of Peninsula. The remarkable design elements showcased by the structure proves that engineering masterminds paired with architectural brilliance are able to defy what was previously thought possible by most of us.

The sensational design of this pavilion was put together in the year 2002 by New York’s architects Dillar and Scofidio. The structure became an incredible hit as the center of attention at Switzerland’s 02 Expo. Many compare the breathtaking structure comparable with a playful cat cradle as the steel structure broods over both steel and glass. Within the structure, more than 30 000 water jets create ominous smoke clouds to add to the elegance of the mystic creation.

The Serpentine Pavilion was also brought to life in 2002 as architect Toyo and engineer Cecil Barnard collaborated to craft sheer brilliance. The structure boasts exceptional futuristic elements as it could be said that the encasing walls and ceiling appear as though they are in the process of dissolving. However, the overall appearance of the structure is extraordinarily modern as simplicity remains the most notable element incorporated in the design of the Serpentine Pavilion 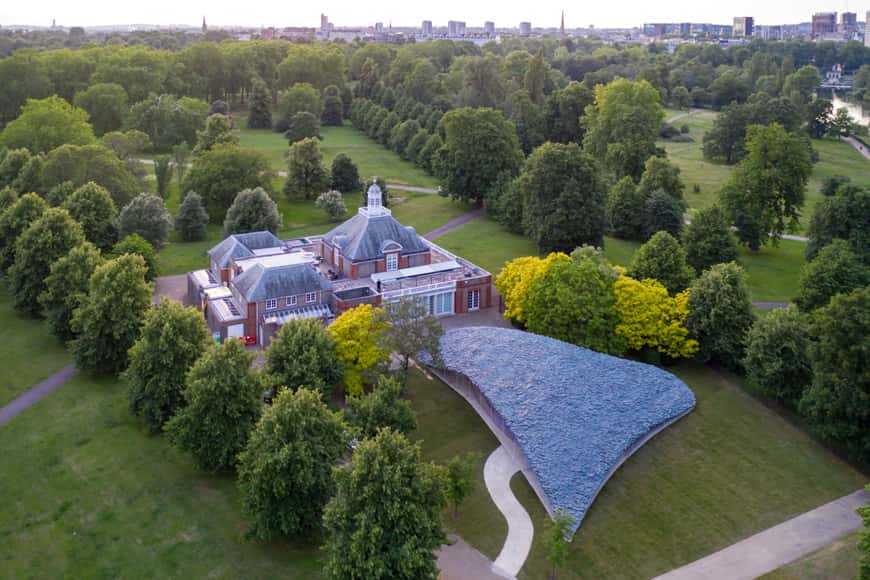 There’s hardly anyone out there that wouldn’t admire this missile-like creation in absolute awe. However, there are a select few that are somewhat skeptical regarding the symbolism of the design of the structure. Regardless, there is no denying the exceptional beauty of the magnificent structure. As if the outside of the building was not beautiful enough, within the St Mary Axe, internal sky gardens and a glass-domed restaurant can be found.

In 2008, Beijing unveiled the Bejing National Stadium and the entire world was left in awe at the sheer beauty of the incredible design. While most stadiums boast functionality above design, this stadium truly goes above and beyond when it comes to generalized expectations. The cage-like encapsulated structure could be described as a design phenomenon as the outer walls speak volumes of abstract beauty. When viewing the structure from a birds-eye view, it resembles an intricate bird’s nest.

It could be assumed that London is home to some of the most breathtaking structures in history, especially considering most of the structures of the decade exist in London. When it comes to the St Pancras Station, design elements have been notably bent to create this enchanting structure. Steel ceilings encase the interior of the magnificent structure and leave the most enchanting view for visitors.

While the golden gate bridge may remain an iconic structure for many years to come, the Le Viaduc de Millau bridge stands as a close competitor in terms of incredible bridge structures. The bridge showcases incredible beauty and simplicity as a creation that boasts modern elegance.

There’s no denying Dubai has come up the world exceptionally fast, and a ton of incredible structures exist here. One of which, the Burj Dubai, boasts similar elements to those of the empire state building as a massive pointed top seems to penetrate the sky. The building stands as one of the tallest in the tallest and most remarkable in the world.