Many of the world’s most remarkable architectural works can be found in Europe. Here is a list of the most amazing monuments in Europe for those looking for a guide.
Our list includes museums, wineries, churches, skyscrapers, and old and modern pieces of architecture in the city and countryside. 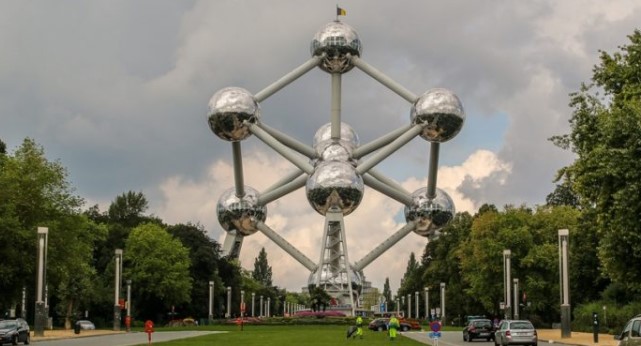 The expiatory church of La Sagrada Familia is a large-scale project that began on March 19, 1882, based on a design by diocesan architect Francisco de Paula del Villar (1828-1901). The building is located in the heart of Barcelona, and it has evolved into one of the city’s and country’s most universal symbols of identity over time. People visit each year to see it, and many come to learn about its architectural and religious significance.

The church was commissioned in 1937 and designed by State Architect Gujón Samelsson, planned to look like the basalt lava flows that dot Iceland’s landscape. Instead, it took 38 years to work on the church which started in 1945 and finished in 1986, with the iconic tower completed well before the rest of the building.

The Pena National Palace is a Romanticist palace in Sintra’s municipality of So Pedro de Penaferrim. The palace is situated on a hill above the town of Sintra, and on a clear day, it can be seen from much of the metropolitan area of Lisbon. It is a national landmark and one of the world’s most significant expressions of 19th-century Romanticism. The palace is a UNESCO World Heritage Site and one of Portugal’s Seven Wonders, it is used for state functions by the President of the Portuguese Republic and other officials.

The Leaning Tower of Pisa of Pisa’s Cathedral, which is famous worldwide for its unintentional tilt to one side. It is the oldest building in Pisa’s Cathedral Square, located behind the Cathedral. The tower started to tilt during construction due to an insufficient base on land that was too unstable on one side to withstand the structure’s weight adequately.

It is a magnificent and lavish pleasure palace. The Royal Pavilion, which was built in stages for the Prince Regent, later King George IV, between 1787 and 1823, is notable for its exotic oriental appearance both inside and out. This majestic royal pleasure palace was adored by glamorous Regency society, and it remains a prominent landmark in today’s vibrant Brighton & Hove. In addition, the Royal Pavilion houses some of the finest collections and examples of the chinoiserie style in the United Kingdom.

The building, which is built between two massive stones and connected by a concrete mix, is influenced by the famous American cartoon The Flintstones. Despite its odd appearance, the prehistoric-looking home has some typical windows, a front door, and even a shingled roof. The house’s architecture, as you would imagine, draws thousands of tourists each year. 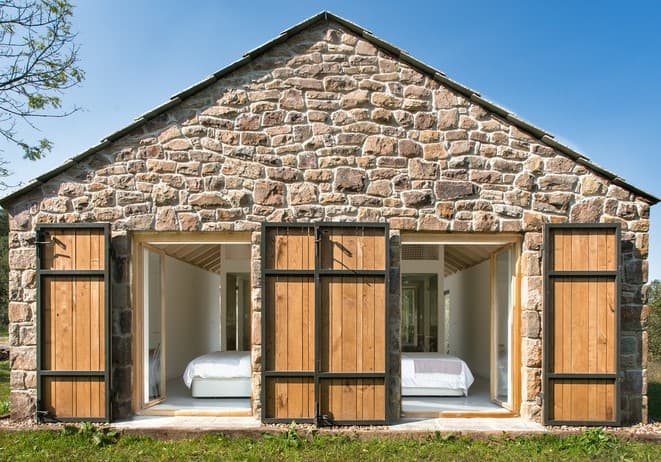 The new station, designed by architect Santiago Calatrava, was inaugurated on September 18, 2009, with a performance by Franco Dragone. There are nine tracks and five platforms in total. Many of the tracks in the station’s vicinity have been upgraded to allow for high-speed arrivals and departures. Steel, glass, and white concrete make up the new station. It features a 160-meter-long, 32-meter-high monumental arch.

The architect of the Bubbles Palace desired a return to the origins, ancestral habitats, caves, and troglodyte ecosystem. A place where elegance, versatility, balance, and harmony are expressed through art, allowing creativity to run wild. From the ground to the ceiling, it has a spherical shape from the outside to the inside. After Pierre Bernard’s death, the palace was purchased by the famous designer Pierre Cardin.